A Brief Word From Our Founder

A brief word from our Founder

It began in the lifetimes of the privileged born to ancient civilisations who have since transcended into legend and myth.

Perfume is rooted in the antiquity of humanity long before the emergence of western civilisations.  The Sahara was still lush with green and had not yet transformed into a desert.

No one can say for sure, but I imagine that like all creations of exquisite beauty and desire, the catalyst for its founding must have been love.

A tribe elder’s for his doting wife.

A wealthy merchant’s for his lover.

A Pharaoh’s for his Queen of the Nile.

I feel it deep within my soul; this Art of human creativity bringing symphony to the abundance of nature’s exquisite offerings.  There is no denying I am enthralled with the craft.

Our ancestors of bygone ages understood it to be more luxurious than diamonds or gold.  For these treasures are not simply discovered and unearthed for the taking.

With deepest devotion and passion, into our amalgams we weave the very notations of this blessed life for your very own pleasure and enchantment.

We thank you for your kind attention, and in the same fashion that we sincerely wish you well.. may our luxuries remain eternally in bloom.

Back To The Home Page 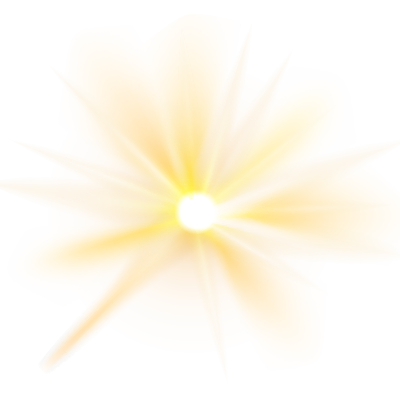